← more from
Rhymesayers Entertainment
Get fresh music recommendations delivered to your inbox every Friday.
We've updated our Terms of Use. You can review the changes here. 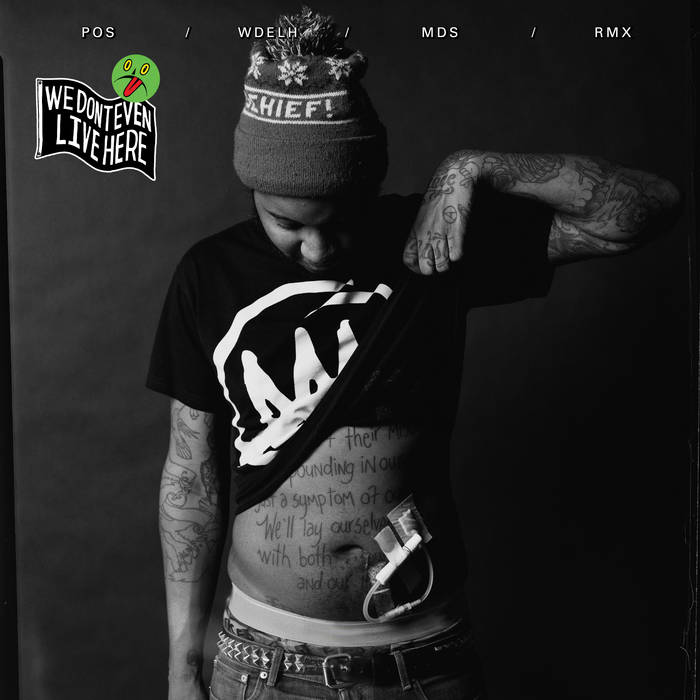 WDELH/MDS/RMX is Marijuana Deathsquads' (marijuanadeathsquads.bandcamp.com) remix of We Don’t Even Live Here, available for FREE exactly one year after the release of the original.

P.O.S describes the album by saying, "WDELH/MDS/RMX is We Don't Even Live Here, remixed and re-imagined by my dancy, noise band Marijuana Deathsquads.”

Sampa The Great joins the show to discuss her release, "As Above, So Below".