← more from
Doomtree
Get fresh music recommendations delivered to your inbox every Friday.
We've updated our Terms of Use. You can review the changes here. 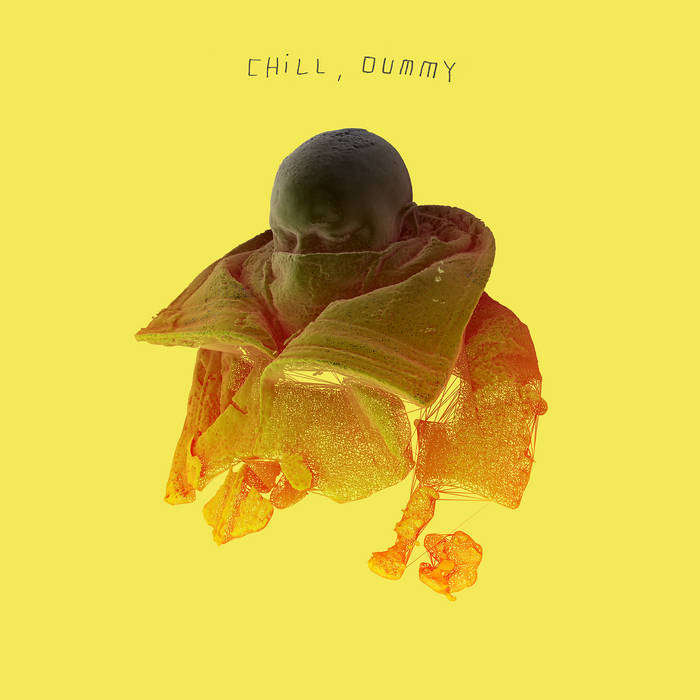 grimmnist Hadn't listened to P.O.S since college, but instantly recognized his voice on the speakers in a bar last month. Proceeded to have "sleeperdrone/superposition" shatter my world for the next 9 minutes. Favorite track: sleepdrone/superposition.

Recorded by P.O.S and Joe Mabbott at The Hideaway Studios and Stef’s house
“Wearing A Bear” recorded by BJ Burton at BJ’s house
“Get Ate” recorded at Gerald’s house

Executive produced by Lazerbeak and P.O.S

Joe Mabbott and Lady Midnight sang all over this album

Photography and design by Brian Hart
Lettering by Crystal Quinn

Sampa The Great joins the show to discuss her release, "As Above, So Below".